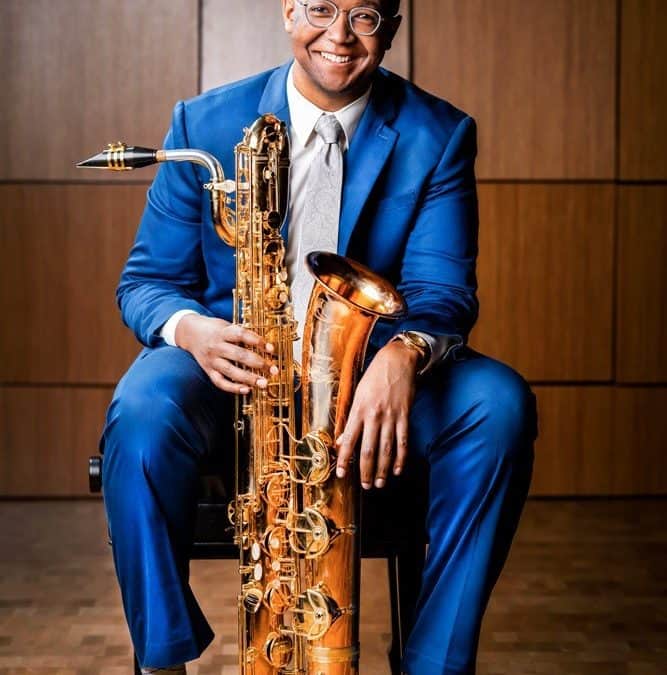 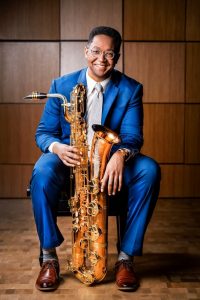 In Part 2 of my interview with Steven Banks, we talked about: