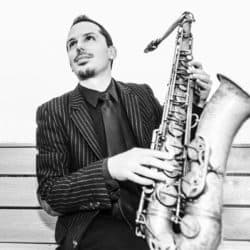 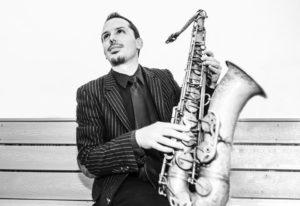 John Ellis is one of the most in demand saxophone and woodwind players in the world today. In 1992, John Ellis moved to New Orleans to study with the legendary Marsalis family, thus beginning his New Orleans connection. Around 1996 Ellis moved to New York and has been there ever since while keeping his NOLA connections and inspirations intact. Ellis keeps an impossibly busy schedule putting out a prolific catalogue of his own music while keeping extremely busy recording and playing with countless other bands and projects.

John was nice enough to take some time out of his busy schedule to speak with us and we think this conversation is both enlightening and engaging. John is a seriously thoughtful guy that will make you think about everything from playing the instrument to creating and maintaining a life as a musician. Some of the things you will hear in today’s episode:

Check out John’s website to see everything that is going on in his world and all of his projects!