Episode 019 – Bobby Hurricane Spencer; Named by Elmore Magazine as one of the top six killer artists you need to hear right now 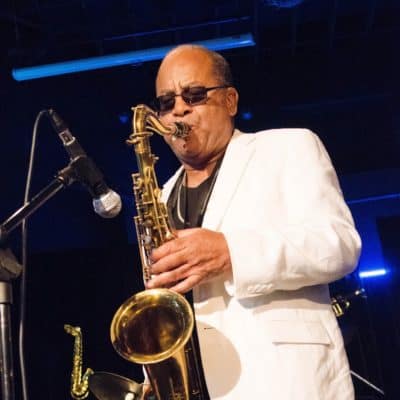 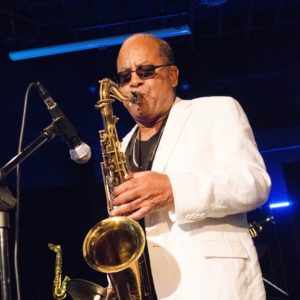