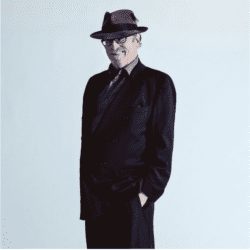 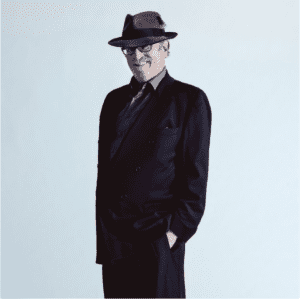 Stephen “Doc” Kupka is best known as the foundation of the horn section for Tower of Power, having performed on Baritone Sax with them for 50 years and running.Ever since co-writing “You’re Still a Young Man,” he really has enjoyed songwriting. He wanted to showcase the many songs he has written over the years, so he established Strokeland Records in 1998.Doc’s longevity with performing and songwriting is truly a marvel and the saxophone world has been enjoying his music for so long.

Doc is a Yamaha-endorsed artist, playing on a YBS62.

What we talked about: