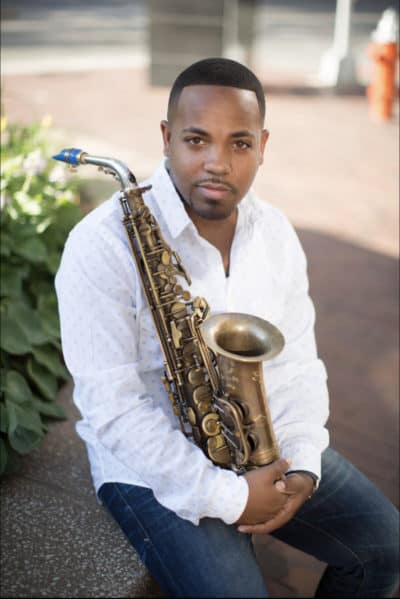 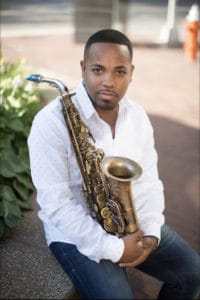 With his first note on the saxophone, Cleveland native Riley Richard has blazed the contemporary jazz world with his first EP titled “Evolving”. The first single “Family Ties” climbed up the Billboard charts topping out at #18, his next release “Between You & I” charted at #3 while climbing the American Music Chart hitting #1 several times.
Riley Richard has graced the worldwide stage with notable legends Najee, Boney James, Kim Waters, Roy Ayers, Ronnie Laws and James Lloyd. He has also opened for Eric Benet, Brian Simpson and Rick Braun amongst others.
His latest album out now is L.I.T., produced by none other than Darren Rahn, blends the genres of Smooth jazz and R&B.
We covered:

You can find out more about Riley here.