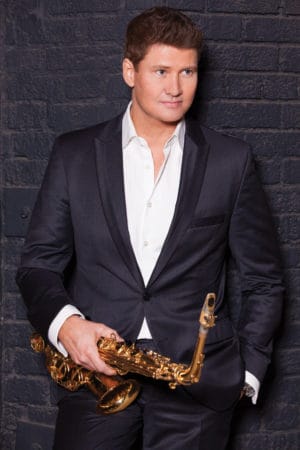 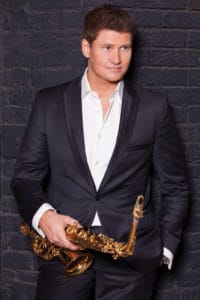 Saxophonist, Songwriter and Producer Michael Lington has been topping the Contemporary Jazz charts and winning many awards for over 2 decades with his 11 albums and hundreds of live shows.

Soul music really spoke to him at an early age, and Michael’s playing can be described as a mixture of King Curtis and Earl Bostic, with a serving of Dave Koz, a smattering of David Sanborn and you have Michael Lington.

In addition to performing as a front-man, one of his specialties is performing with great singers, such as Bobby Caldwell and Randy Crawford.

His brand new album, and first Christmas album, A Foreign Affair Christmas, features a Who’s Who of artists, such as Dave Koz, Vince Gill, Rick Braun and others. It’s a unique album with some twists to some classic songs from all over the world.

You can find Michael on social media: