Jazmin Ghent Podcast; Playing in church and bringing your playing to the next level with church groups – Ep 013 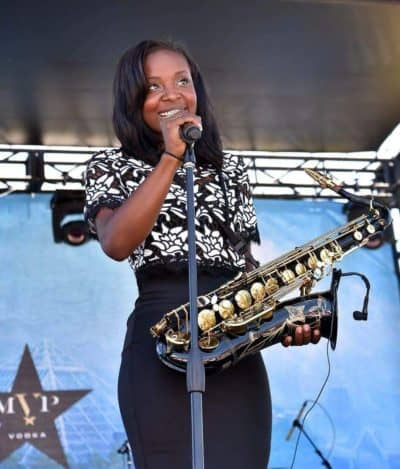