Kirk Whalum Podcast; The saxophonist behind the iconic solo from Whitney Houston’s, I Will Always Love You – Ep 050 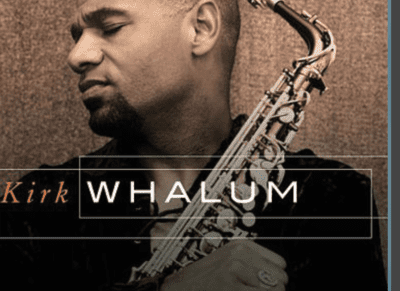 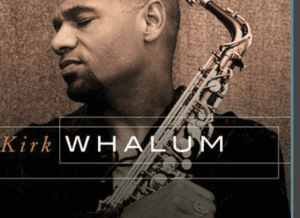