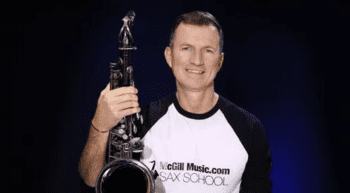 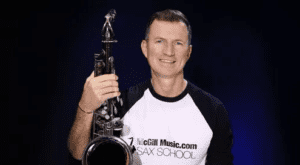 He has done extensive studio work, having performed for movies and many television shows including the hit USA series “24” and “Bones”.