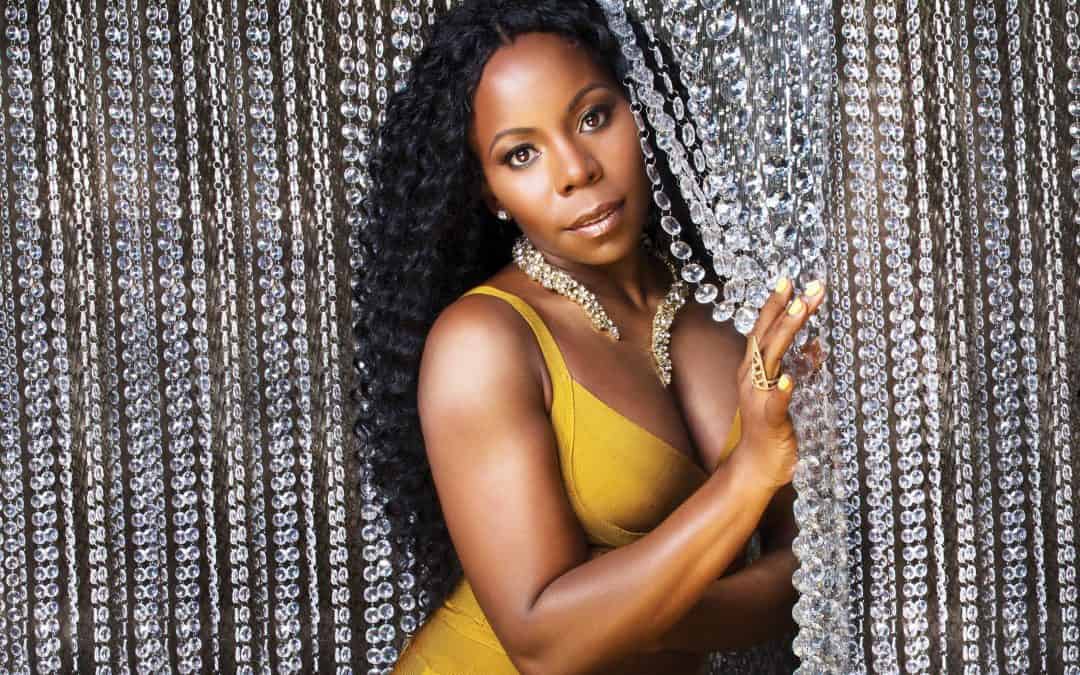 Chances are, you’ve heard the sound of Tia Fuller before.

If you saw the blockbuster Pixar film, Soul, Fuller served as the sound behind the music of animated character “Dorothea Williams,” the sassy saxophonist (voiced by Angela Bassett).

If you’ve caught any of Beyonce’s tours, Tia was part of an all-star All-Female Band, that also appeared on the Today Show, Good Morning America, The Oprah Winfrey Show, The Ellen Show, The Grammy’s, World Music Awards and many others.

Fuller is a Grammy-nominated Mack Avenue recording artist, composer, educator and bandleader who is currently balancing the worlds of performance

and education, fulfilling a demanding schedule as both a busy touring, recording artist and a full-time professor at the Berklee College of  Music in Boston.

She has recorded five full-length projects with her own quartet and her most recent album, Diamond Cut, received a Grammy nomination in the Best Instrumental Jazz category.

Fuller has also expanded her presence as a model and essayist being featured in J.Jill’s “Rhythm and Blues” campaign, Vanity Fair’s “Women in Jazz” issue, and wrote an opinion piece for NBCNEWS.com on “Sexism in Jazz.”

Her newest project, The Sax Loft,  is an online teaching collaboration with sax legends, Kirk Whalum and Jeff Coffin.

In 2018, she has also received the Benny Golson Award from Howard University, the Distinguished Alumnae Award and commencement speaker from the University of Colorado at Boulder and appointed as 2018’s Artist-in-Residence at the Monterey Jazz Festival.

As a Professor at Berklee College of Music, she also shares her expertise directing the Rainbow big band and All Stars, the Esperanza Ensemble, repertoire class, jazz improvisation, two jazz combos and the Christian Mcbride Ensemble.

In addition, she produces and directs large production ground-breaking ensembles such as, the Beyonce, Bruno Mars and Ariana Grande Ensembles.

These groups focus on cross-collaboration throughout the college and is reflective of an “A-list” tour/production incorporating musicians, choreography, strings, dancers, video and lighting.

As an artist, performer, and teacher, Fuller feels that she is fulfilling her purpose here on this earth, which is to “serve as a light for others.”

This episode was sponsored by 10mFan Mouthpieces