Walt Weiskopf Podcast; How to use theory for improvisation – Ep 118 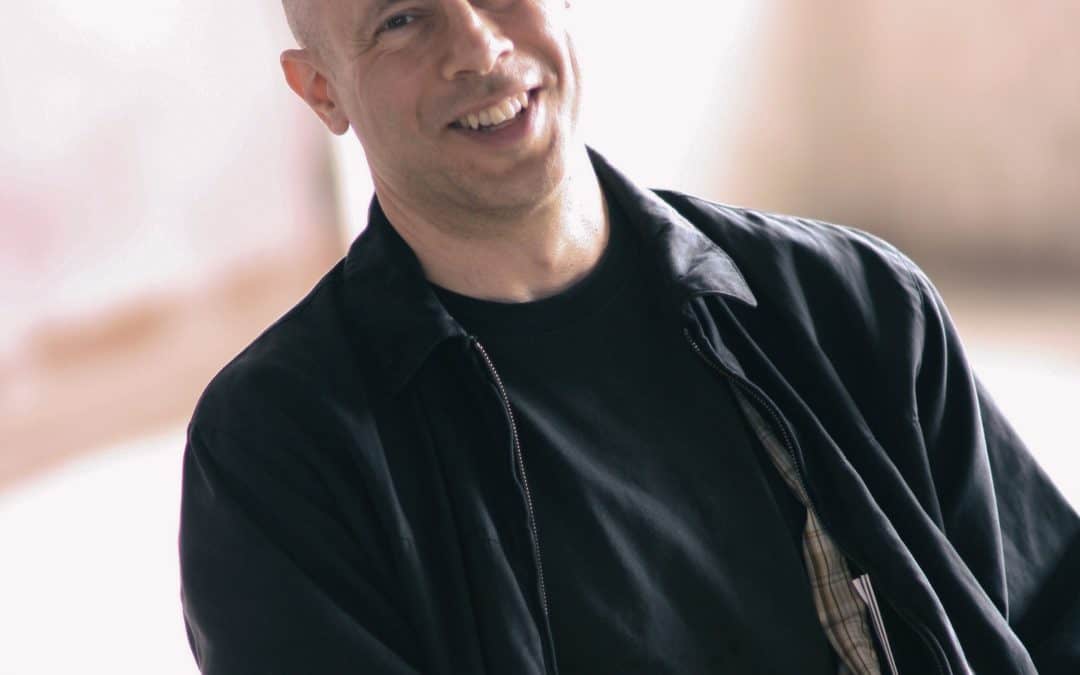 Saxophonist, composer and author Walt Weiskopf began his New York career performing with the Buddy Rich Big Band in 1981 at the age of 21.

Since then, he has made an impressive mark as both a leader and sideman with over 20 critically acclaimed CDs and countless sideman credits, including performing and recording with Frank Sinatra, Steely Dan, Donald Fagen, Frank Sinatra, Michael McDonald, Boz Scaggs and others.

A dynamic player with enormous technical prowess, Walt is equally well regarded as a composer and his CDs contain predominantly original work.

His books on jazz improvisation, such as  Beyond the Horn, Around the Horn, Understanding the Diminished Scale, The Augmented Scale in Jazz, 16 Moderately Challenging Jazz Solos and Intervallic Improvisation  are among the most respected in the field.

HIs new release, Introspection, will be out in mid October 2021.

(For the podcast, the opening segment was from Walt’s tune, Backstage Blues from his release, Fountain of Youth.)

Watch the Video of this episode here: